As usual The Body Shop creates amazing sets for different occasions. Today I am going to show you some of the gift sets, many of which have been specially created for this festive time of year. 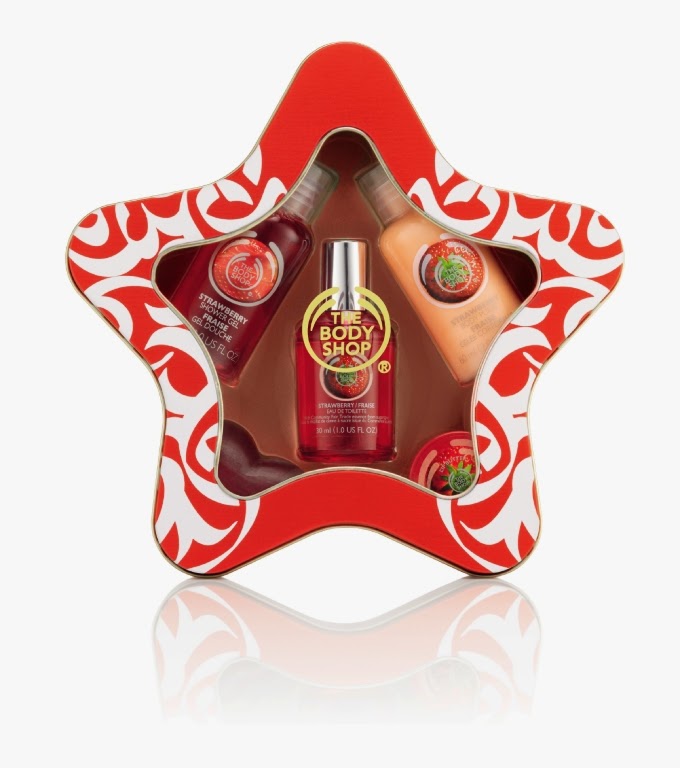 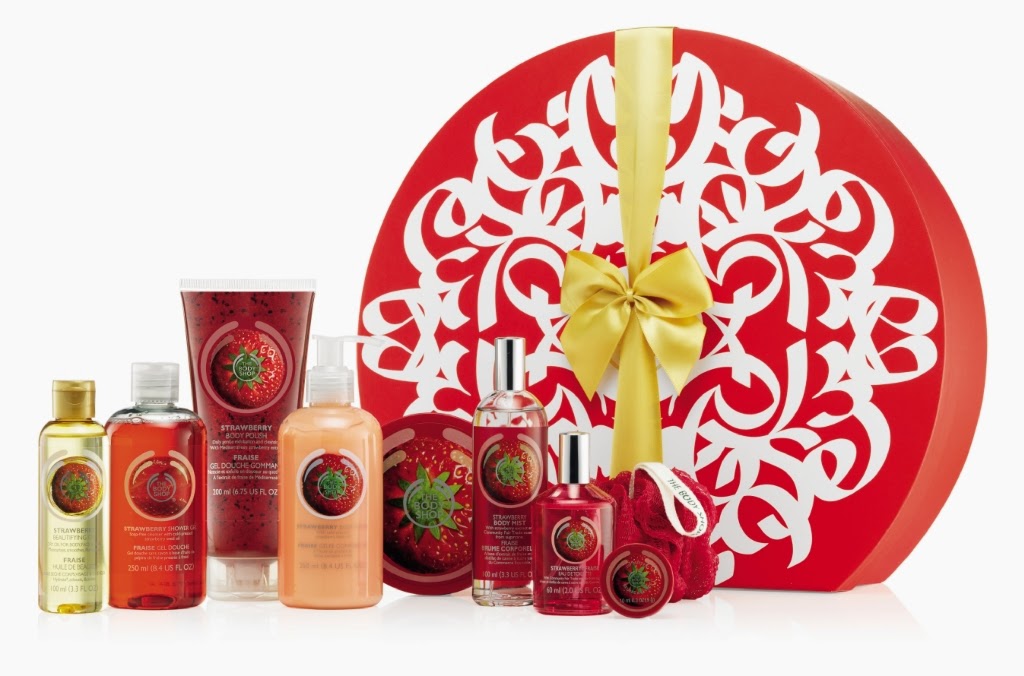 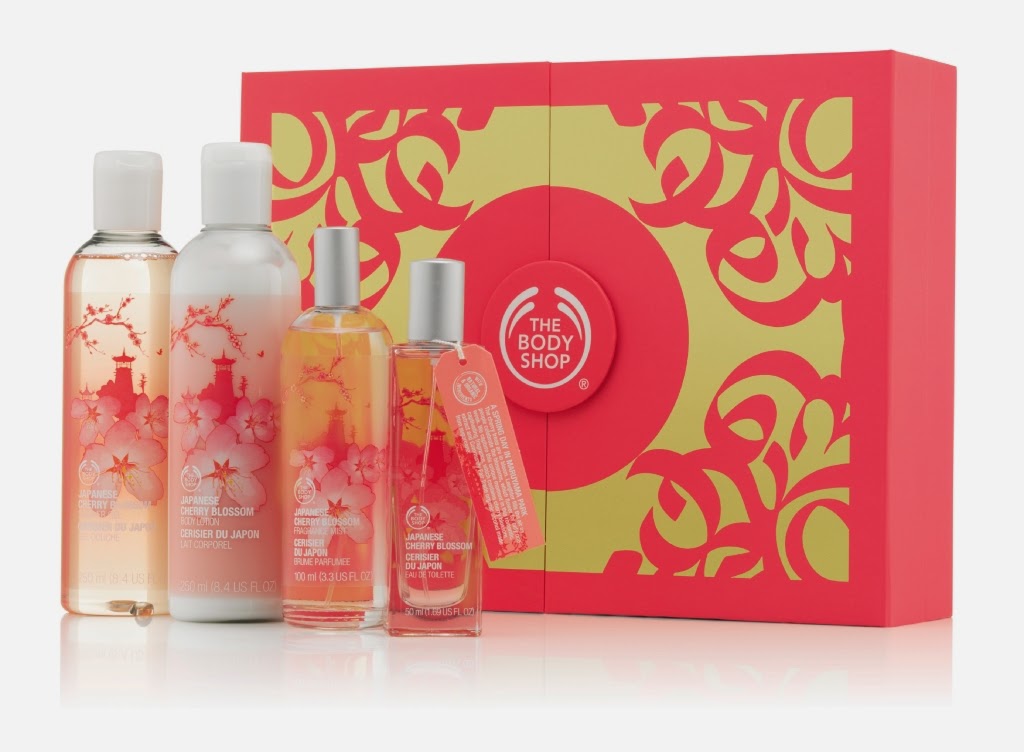 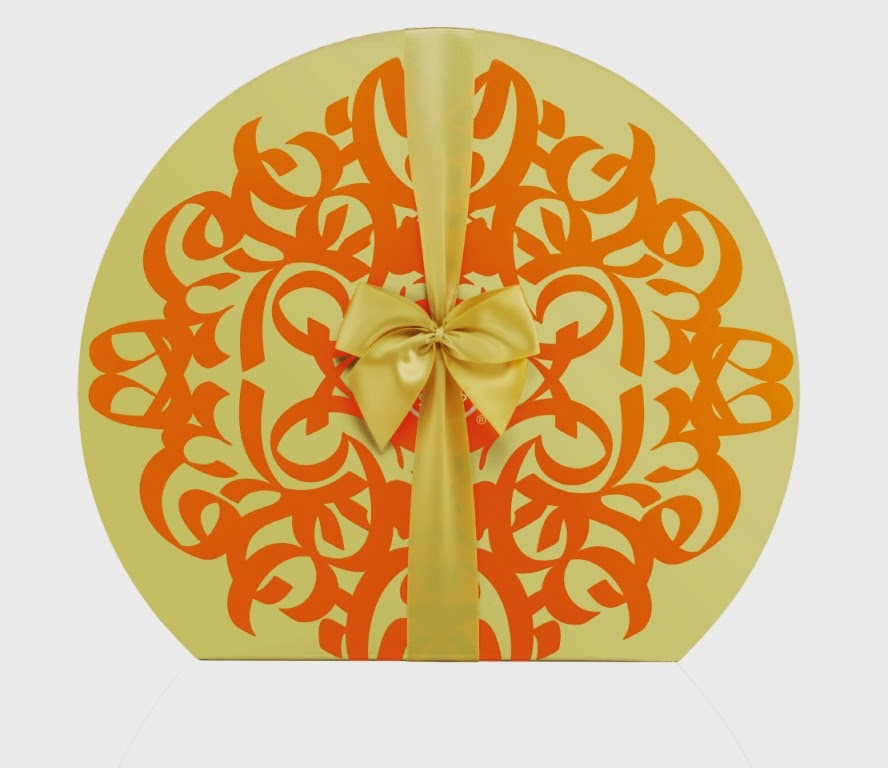 Posted by ilulz at 10:58 AM No comments:
Email ThisBlogThis!Share to TwitterShare to FacebookShare to Pinterest

Talabat Ads for this year, which one do you like more?

I have seen so many Ads this year, but I have liked few. Since the ads are still being produced / published, I will write a full review later on pertaining Ramadan ads and which is the best one in my point of view.

Honestly, I like the first one which was created by Senyar more. It's amusing, funny, tells a story and there is something attractive behind it. While Yalda's ad was very basic, normal, and depends mostly on listing the information, although I think the graphics/film editing techniques were a bit normal, but I like the idea of the family gathering and discussing/ordering together. It was cute.

Which one do you like the most? Haya & Fouad or Yalda & Hasan's ad?

Posted by ilulz at 9:22 PM No comments:
Email ThisBlogThis!Share to TwitterShare to FacebookShare to Pinterest 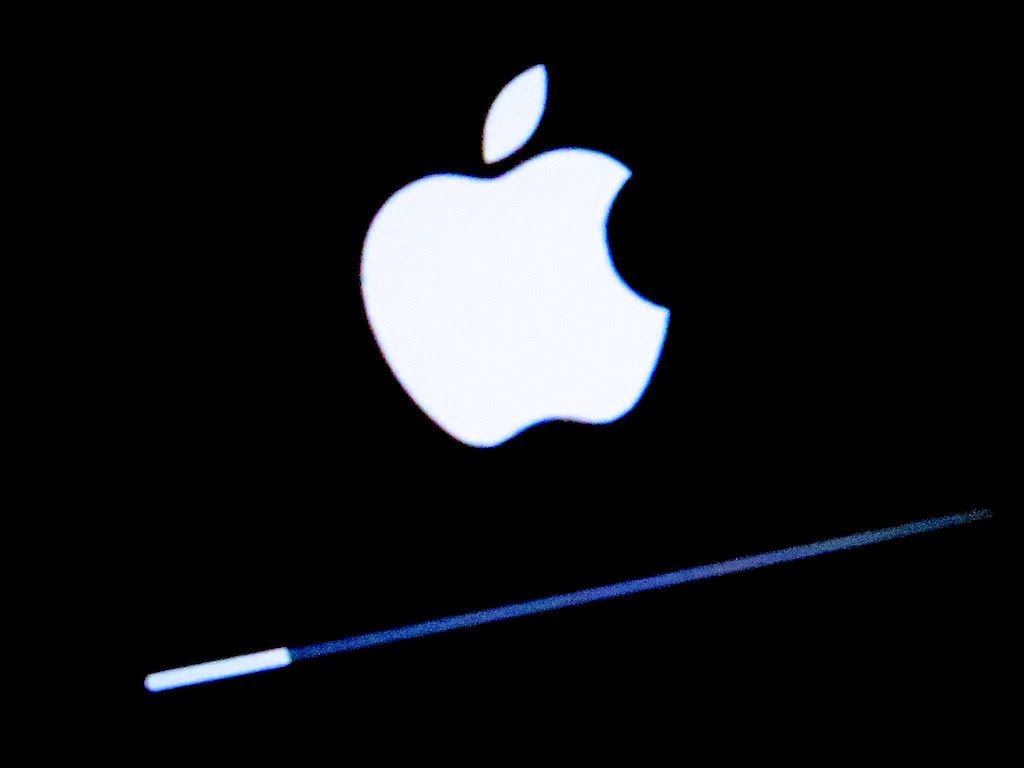 Apple just released a new update for iOS 7.1.2 yesterday and it seems that for some people who are trying to install the update through the Settings, the process is freezing before they finish. The same happened to me this afternoon, the update bar was freezing for more than an hour until I have started to panic and decided to do something about it.

I have tried the hard reboot trick, and it worked. All you have to do is just hold down the home button and sleep/wake button, just like you would take a screenshot, and don't let go. Keep holding them down until the screen turns off and then comes back again with Apple logo.

After the same is done, you need to make sure your iOS was updated by going to Settings > General > Software Update. If not updated to iOS 7.1.2, repeat the update process again.

Posted by ilulz at 1:50 PM No comments:
Email ThisBlogThis!Share to TwitterShare to FacebookShare to Pinterest

I have heard a lot about Orkut and how people used to use it on a daily basis, it was pretty famous back then. I believe I have created an account back in 2008 and I have no idea what happened to it :p

Unfortunately, so many dear softwares are being shut down or deleted because of the technology and the new trends we are facing "which includes MSN, mIRC, ICQ, and many others."

However, today we are saying goodbye to Orkut after 10 years of service. As it's going to officially shut down by September 30, 2014.

A farewell message from google & Orkut to everyone out there.

"After ten years of sparking conversations and forging connections, we have decided that it's time for us to start saying goodbye to Orkut. Over the past decade, YouTube, Blogger and Google+ have taken off, with communities springing up in every corner of the world. Because the growth of these communities has outpaced Orkut's growth, we've decided to focus our energy and resources on making these other social platforms as amazing as possible for everyone who uses them.

We will shut down Orkut on 30 September 2014. Until then, there will be no impact on you, so you may have time to manage the transition. You can export your profile data, community posts and photos using Google Takeout (available until September 2016). We are preserving an archive of all public communities, which will be available online from 30 September 2014. If you don't want your posts or name to be included in the community archive, you can remove Orkut permanently from your Google account. Please visit our Help Centre for any further details.

It's been a great 10 years, and we apologise to those of you still actively using the service. We hope that you will find other online communities to spark more conversations and build even more connections for the next decade and beyond."