Avicii is coming to Dubai 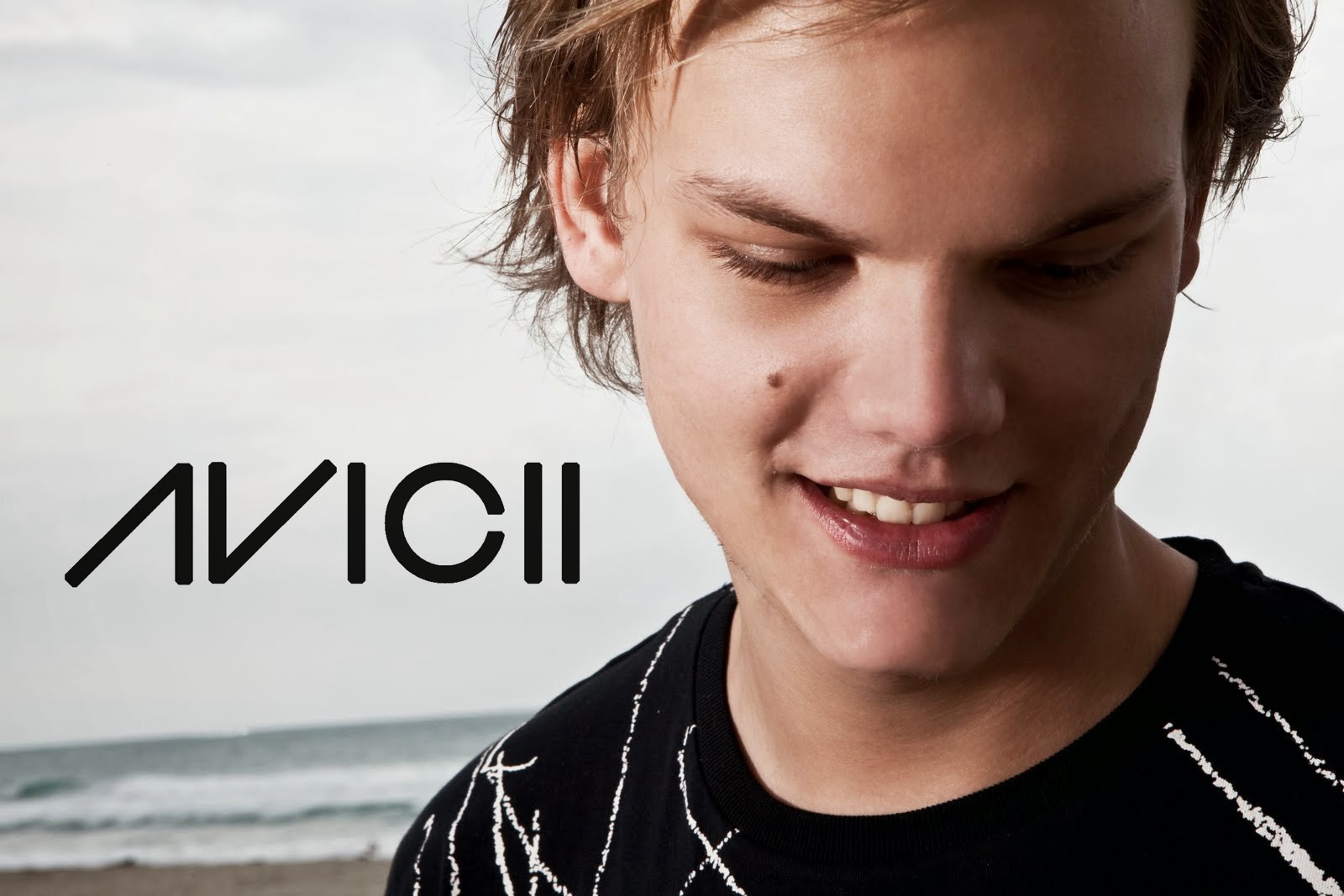 One of the biggest, best known DJs in the world "Avicii," confirmed that he is returning to Dubai for a one off date on April 4 for a Live at Atlantis gig taking place on the Atlantis beach.

If you are still unfamiliar with the name, listen to the below song "Wake Me Up," it became the most streamed song on Spotify, and the fastest selling single of 2013 in the UK, while Avicii himself was the 2nd most streamed artists worldwide.

I am not sure from where you can get the tickets, but if you know please let me know. I soooo want to go :(

Posted by ilulz at 1:00 PM
Email ThisBlogThis!Share to TwitterShare to FacebookShare to Pinterest