Have you tried freezing a bubble before?


I know this might sound weird or magical, but it's possible! Angela Kelly and her 7 years old son had that crazy idea when the temperature dropped to 16 degrees in Washington.

Angela and her son mixed up some homemade soap and sent bubbles soaring through the air in the middle of the freezing cold. She have taken so many creative yet stunning photos of the frozen bubbles right before the sun came up. The bubbles were looking as if they were made entirely of glass.

I would say that she had done a great job and took some marvellous photos. All of the images look like  if they were taken out of a fairy tale. For her son, it was a magical experience. But for her, it was more like seeing the world through the eyes of a child.

I would love to experience that, but I know it's impossible here in Kuwait. We would never get that kind of a weather. Well, unless if I blew the bubbles inside the freezer or something :p 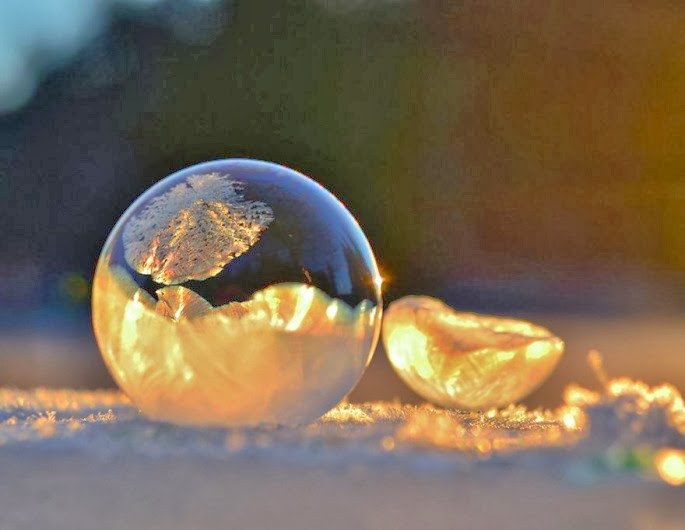 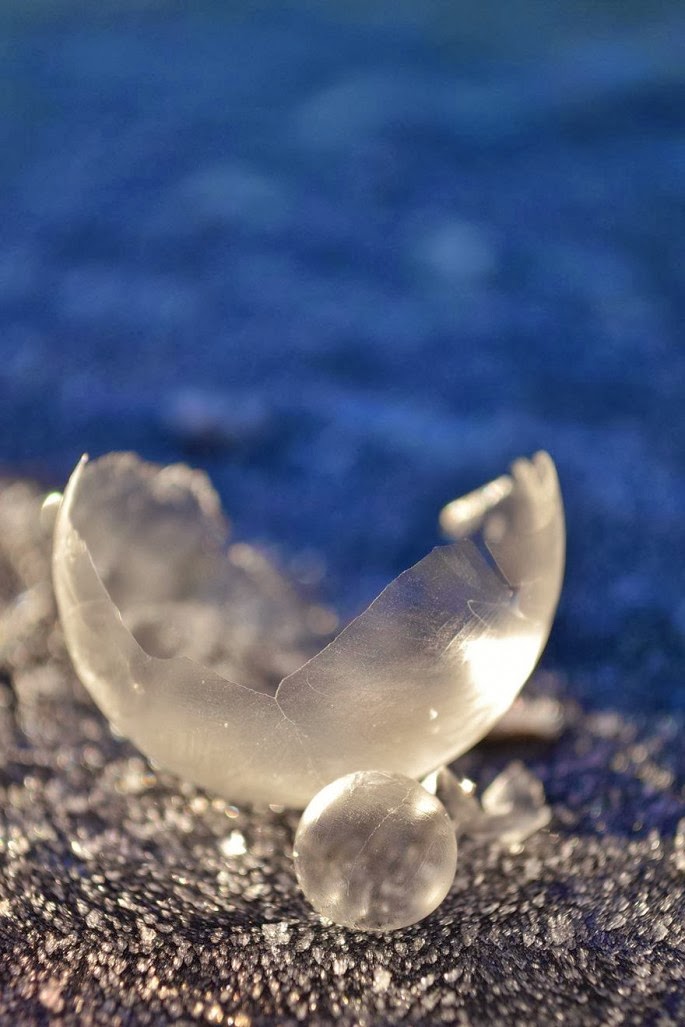 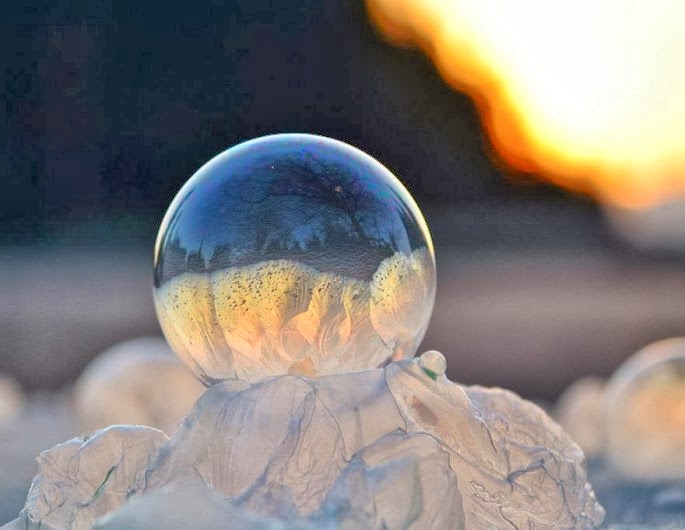 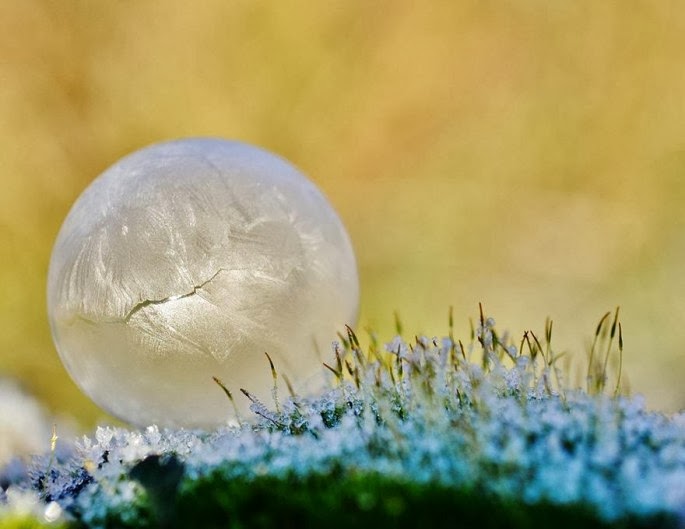 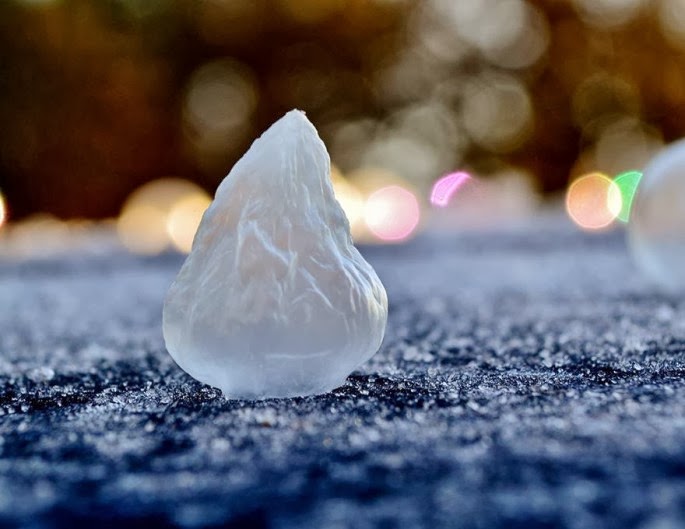 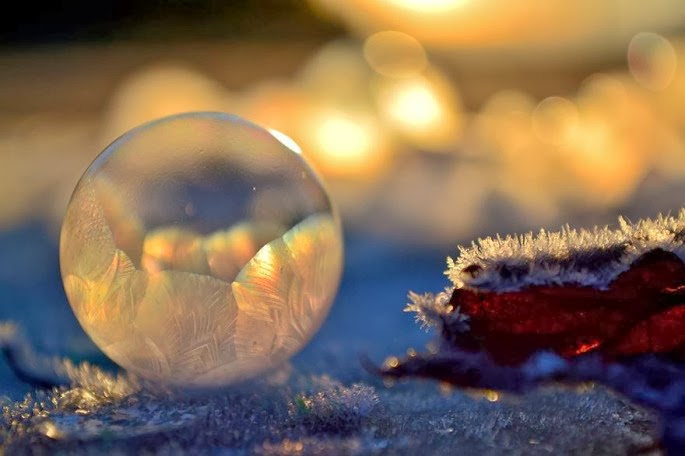 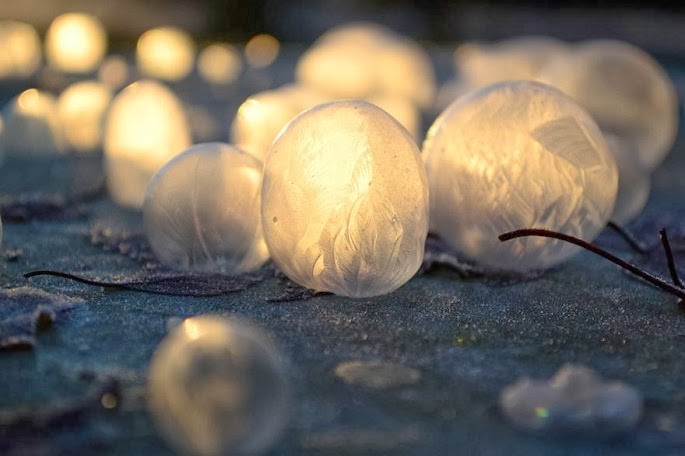 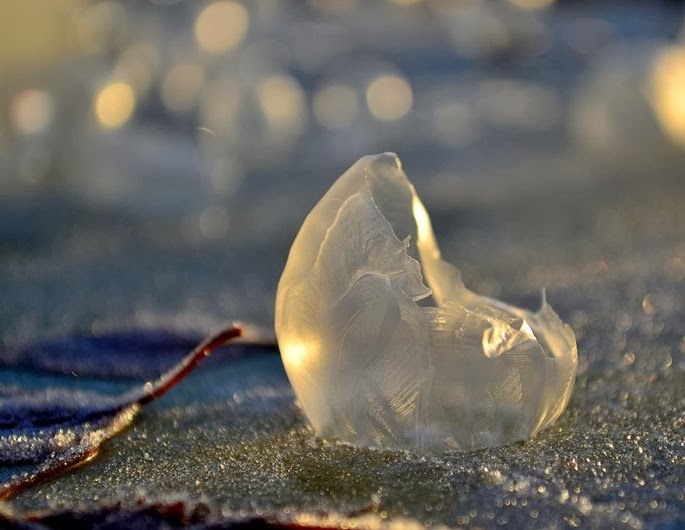 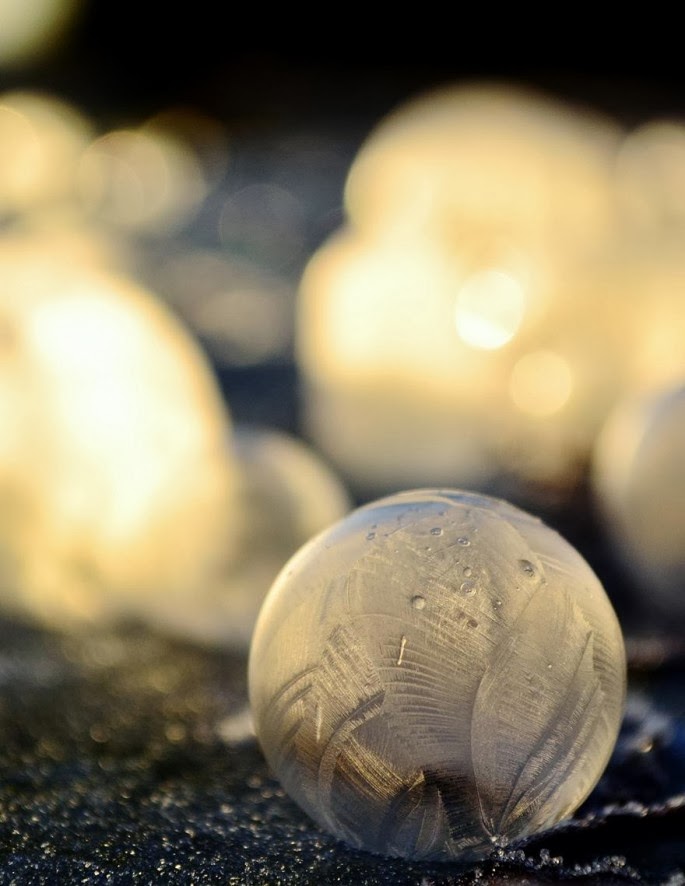 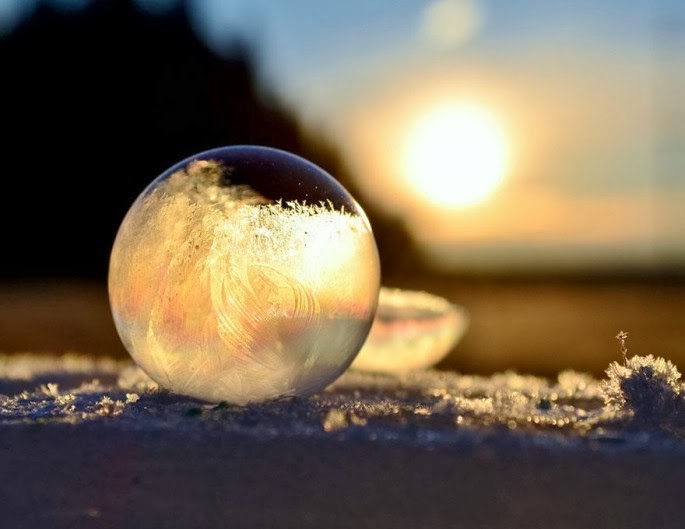 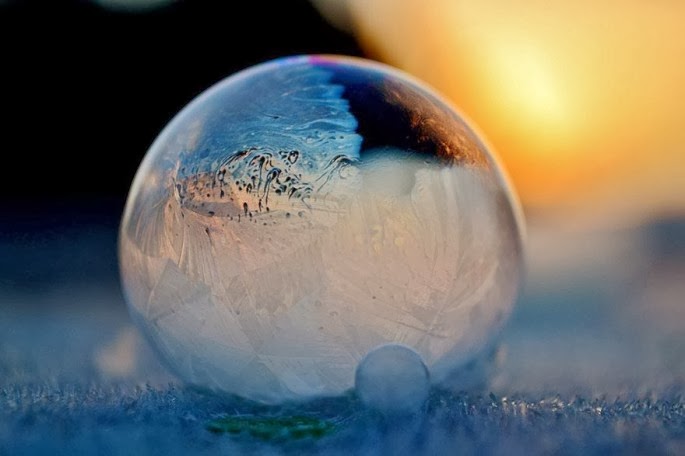 Posted by ilulz at 11:30 AM
Email ThisBlogThis!Share to TwitterShare to FacebookShare to Pinterest