Who Are The Top Earning Dead Musicians ! 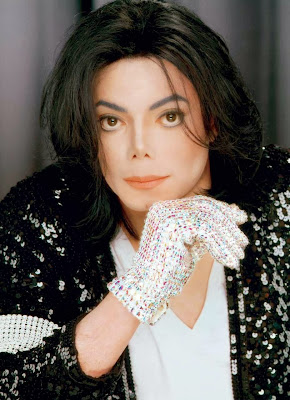 Second: Elvis Presley, The King, is the second on the list with USD 55 million. 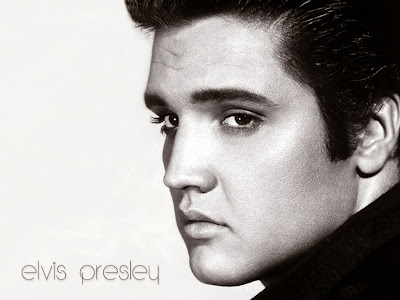 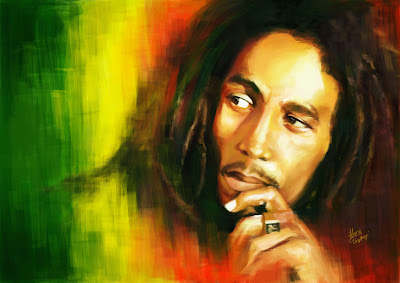 Fourth: John Lennon, the frontman of The Beatles, with USD 12 million. 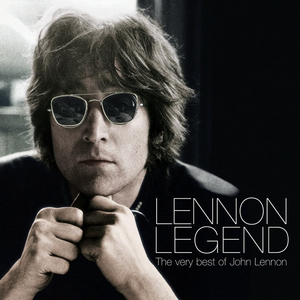 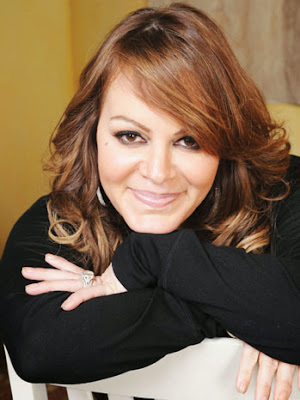 Posted by ilulz at 10:57 AM
Email ThisBlogThis!Share to TwitterShare to FacebookShare to Pinterest