To be honest with you when I first saw her photo I was like, oh it's one of the old people/actresses that is going out to party! She should probably be at home taking care of her self!

But then when I read the name I was really shocked, I didn't believe my eyes! I can really say that this is one of the best Halloween Costumes ever.

This is how the real Heidi looks like :D 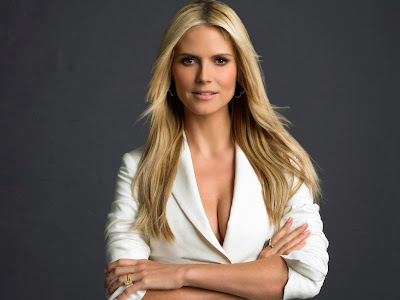 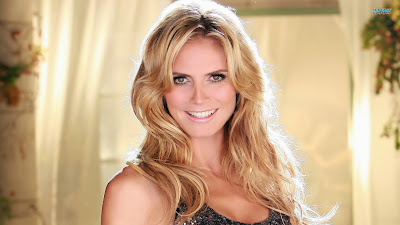 And this is her Halloween Costume for 2013 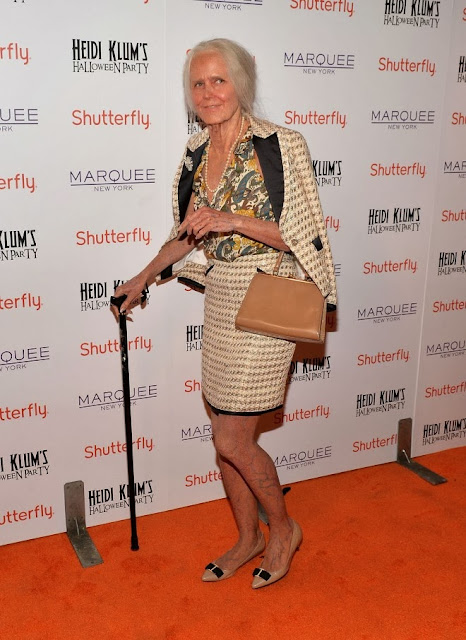 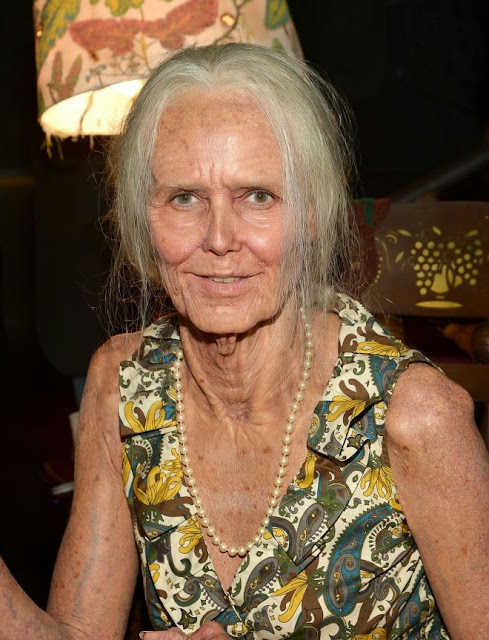 Below are some of her other Halloween Costumes. I would say that this is one of an actress, who really knows how to celebrate Halloween :D
Here she is dressed up as an Egyptian Goddess 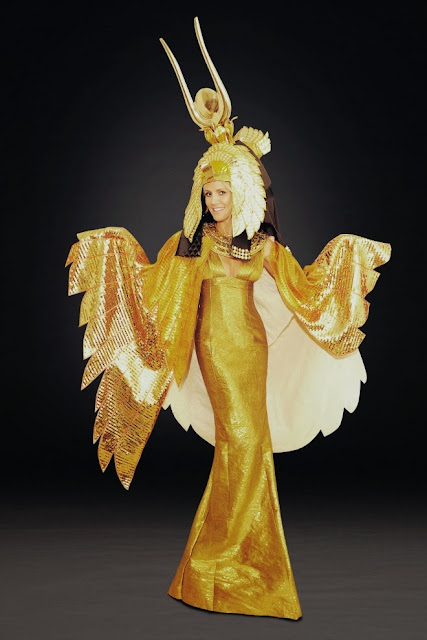 Heidi and Seal as characters from "Planet of the Apes." 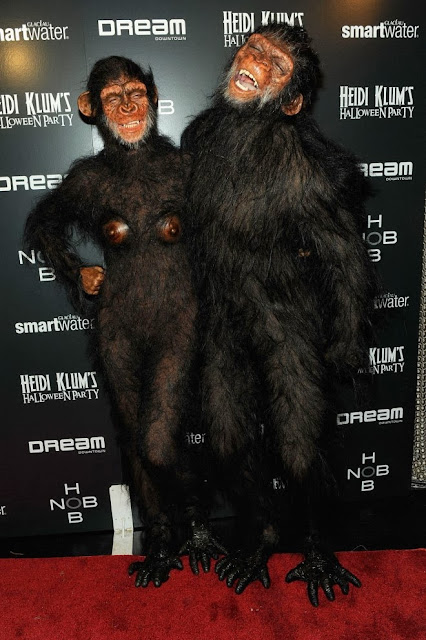 As an anatomically correct human without skin. 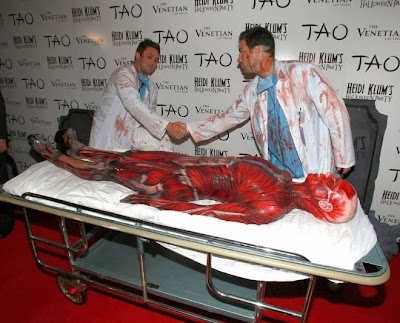 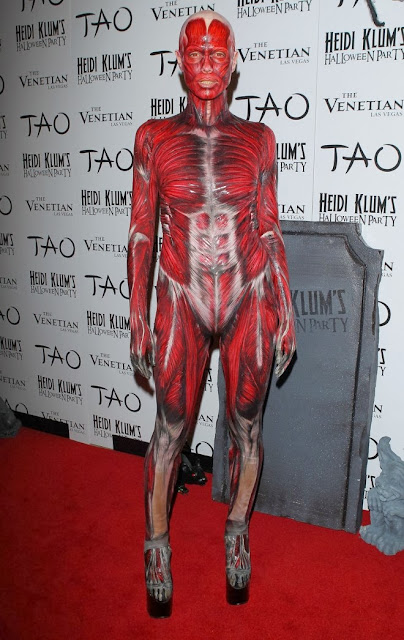 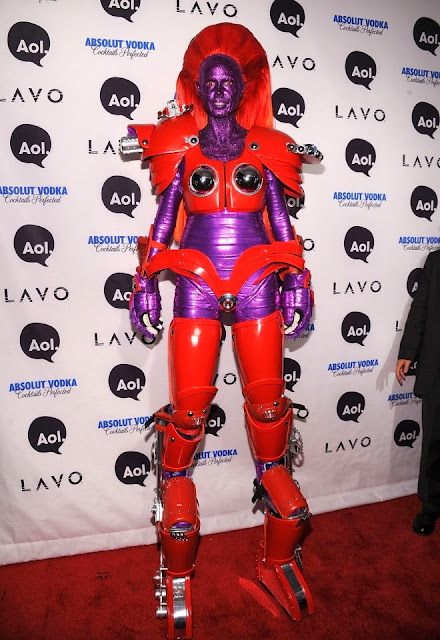 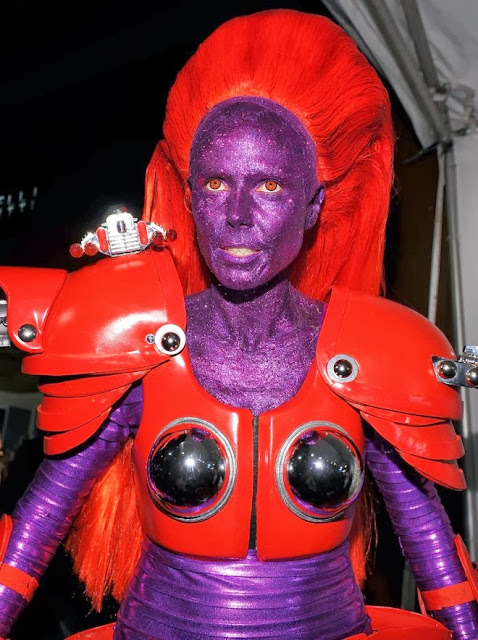 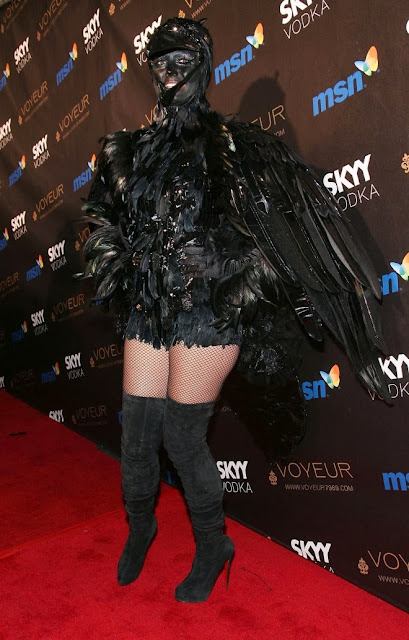 Heidi holding up severed heads as this Hindu-ish god. 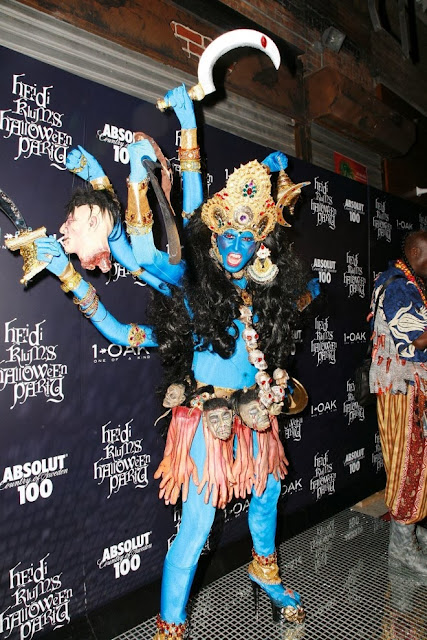 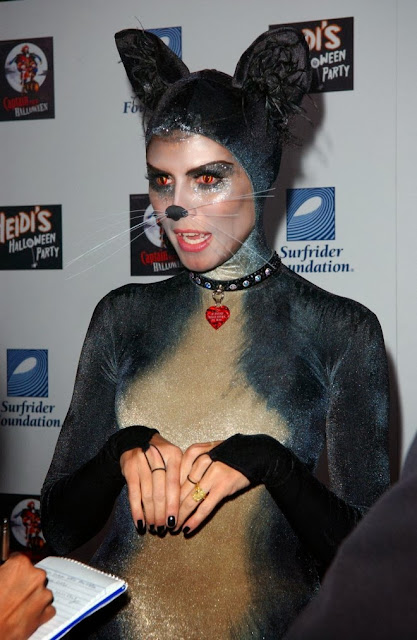 An apple and a snake! Not sure how this is going, but well it's not bad :D 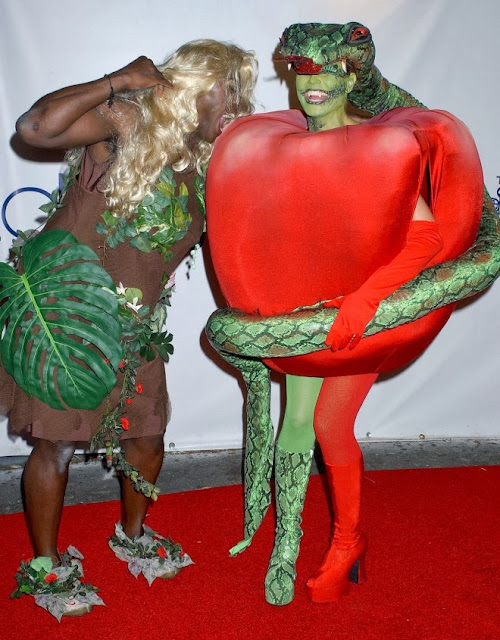 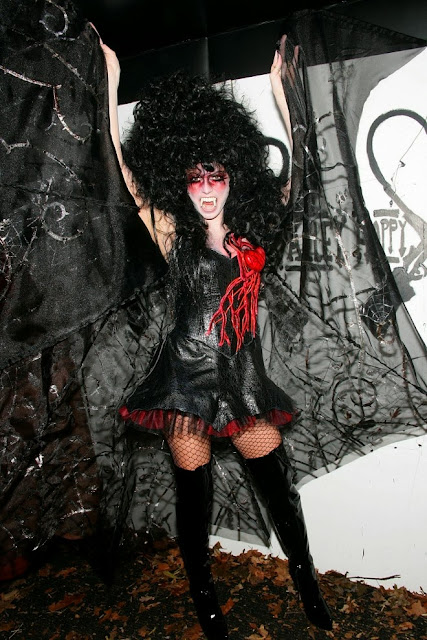 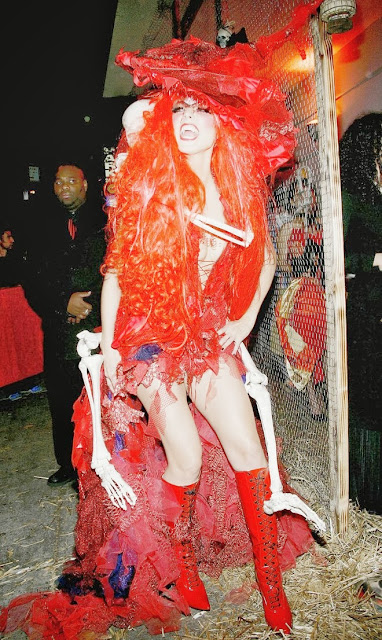 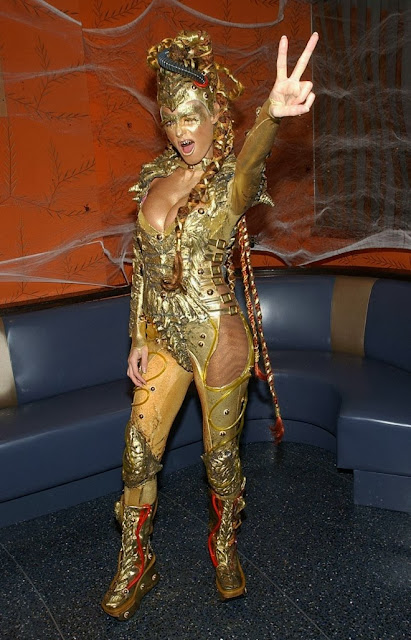 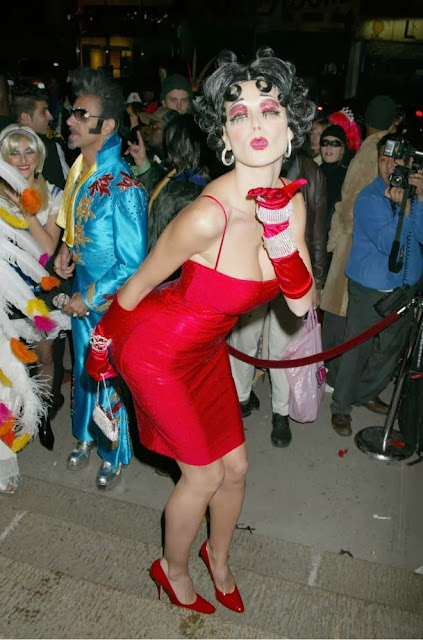 I am not sure about this one. 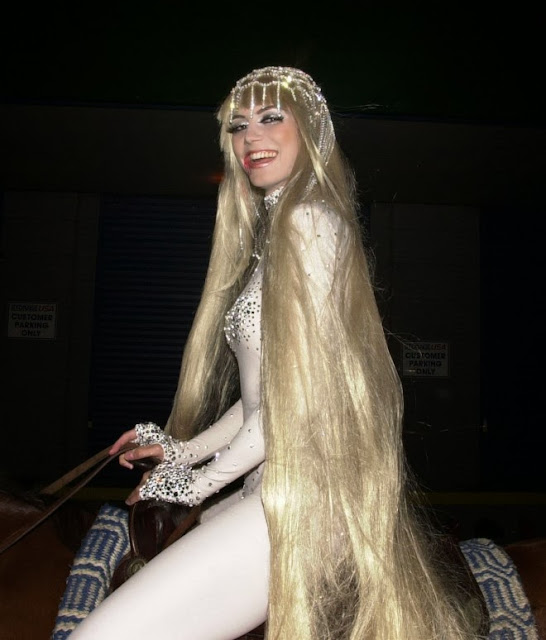 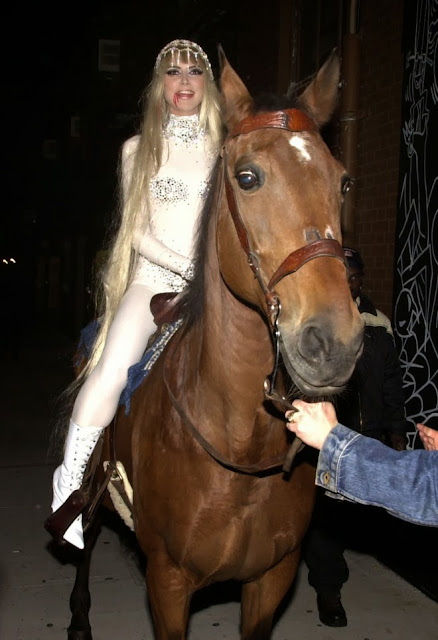 And finally a punk girl! 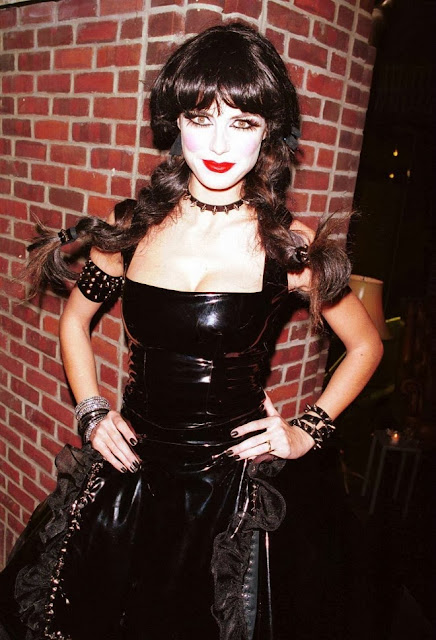 Posted by ilulz at 1:23 PM
Email ThisBlogThis!Share to TwitterShare to FacebookShare to Pinterest