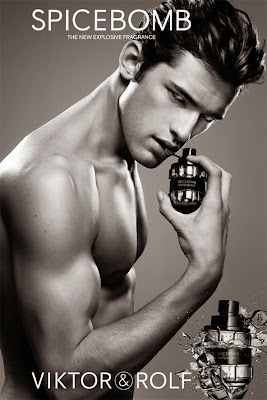 Sean O'Pry is 24 years old now, and was discovered on Myspace when he was 17. O'Pry has been named the highest-paid male model by Forbes, after pulling in $1.4 million in the last year. 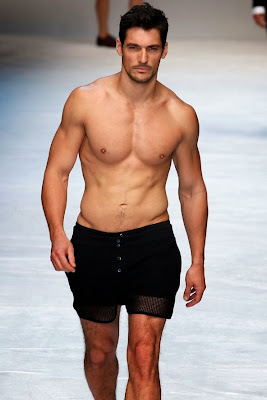 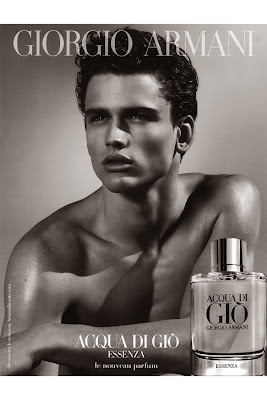 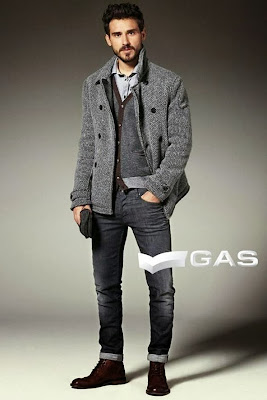 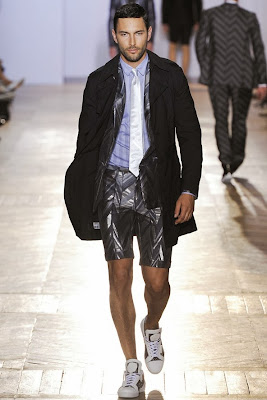 So ladies, what do you think :p

Posted by ilulz at 5:01 PM
Email ThisBlogThis!Share to TwitterShare to FacebookShare to Pinterest