The "used to be" adorable couple have split and officially call of engagement! 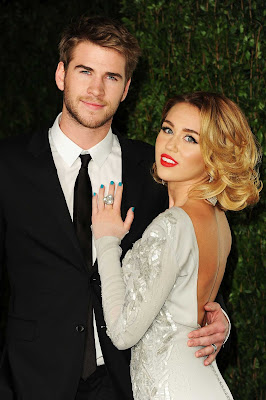 No reasons were mentioned, but I am pretty sure it's because of her new look "hair do" and attitude! I really miss the old cute innocent Miley! 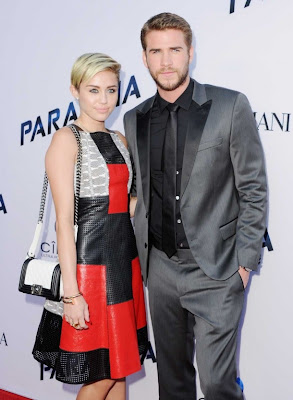 It has been said that it's Miley's decision, after coming to grips with Liam what she believed was less than faithful to her. While on the other hand, it has been said that Liam was leaving Miley because of her new ratchet party-girl persona, but we will never know!

Posted by ilulz at 3:08 PM
Email ThisBlogThis!Share to TwitterShare to FacebookShare to Pinterest