New iPhone will be released in September 10 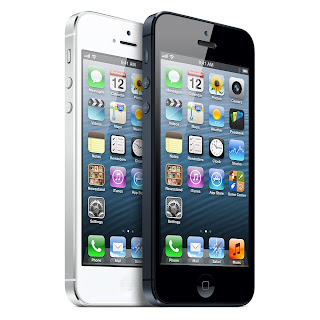 Apple has been facing a lot of pressure from customers and investors to release products at a faster rate. Apple CEO Tim Cook stated that the company was working on many new amazing products that would be introduced in the fall "i.e September 2012" and across 2014. I wonder what do they have for us!

Posted by ilulz at 1:19 PM
Email ThisBlogThis!Share to TwitterShare to FacebookShare to Pinterest