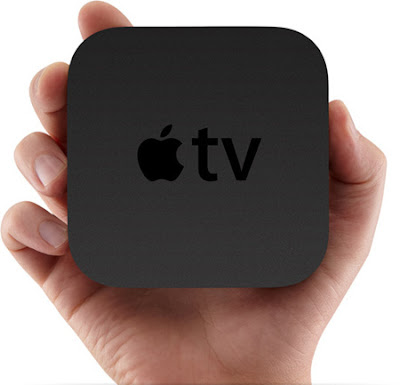 Several new apps hit the Apple TV as part of an over-the-air (OTA) on Tuesday, including the Disney Channel and music video giant vevo. Also included in Apple's new update are a Weather Channel app, a Smithsonian app and a Disney XD app. As noted, the weather channel's app provides on-demand content but it will also stream live weather channel reports during big storms.

Baby, enough to hear the word Disney, I am so buying it!

Posted by ilulz at 8:10 PM
Email ThisBlogThis!Share to TwitterShare to FacebookShare to Pinterest