As many of you have heard Firefox is getting into smartphones market, for more info read my previous post Firefox gets into smartphones. But, however, we still don't know anything about the OS or the way it's going to look like! Until, I have found those sketches of the Firefox OS logo design.

Those sketches are Martijn Rijven's for the new Firefox OS identity. He completed the work under the creative direction of Wolff Olins, who commissioned him for the project. It's really amazing to see the initial steps of something that is going to go worldwide. I wish if all other companies are sharing those kind of stories "officially" with others. Here are some early versions.

Here are the initial sketches 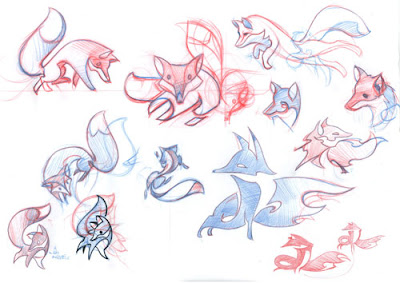 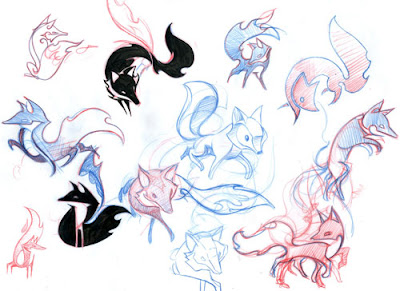 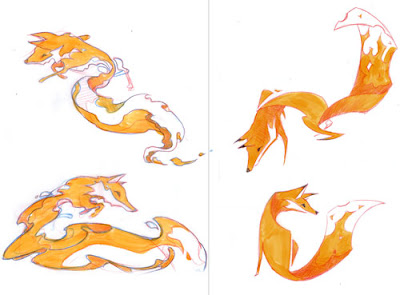 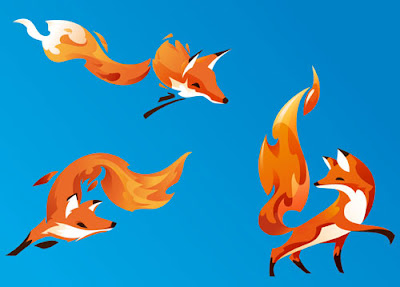 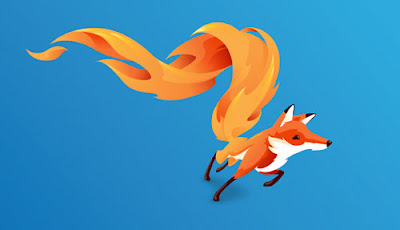 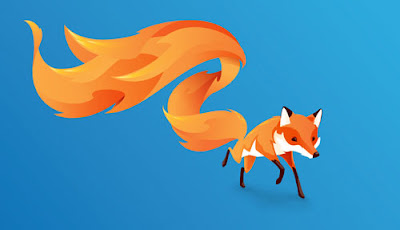 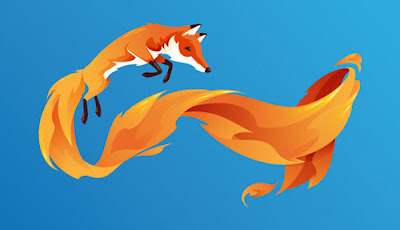 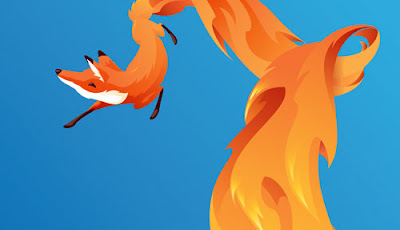 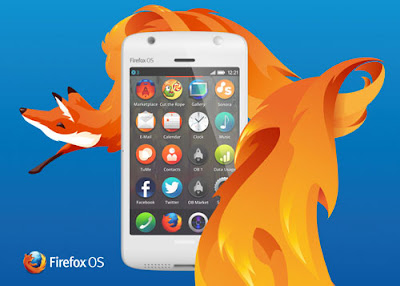 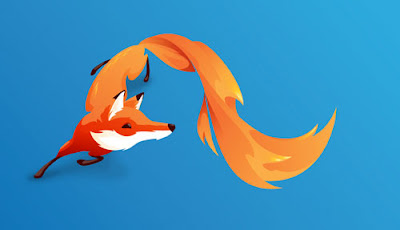 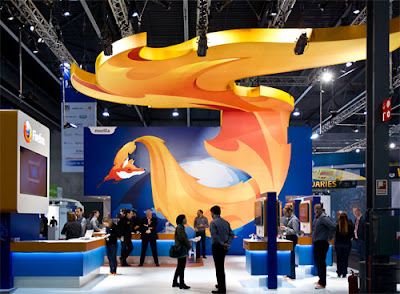 Posted by ilulz at 2:03 PM
Email ThisBlogThis!Share to TwitterShare to FacebookShare to Pinterest