My story with coffee and headache ! #Sketches

Yesterday I have decided to cut down coffee intake from 7 Mugs + a day into one small cup a day. And apparently my plan was doomed to failure! I had one cup of coffee and had a measure headache which lead to those sketches.

First it was a little bit bad. 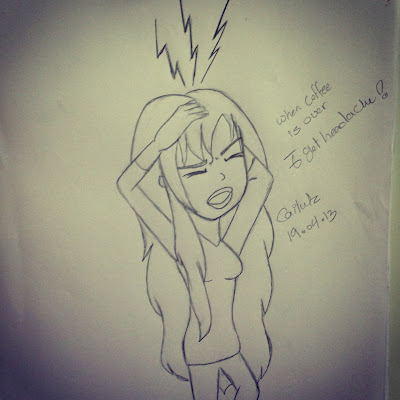 And then it got worse! 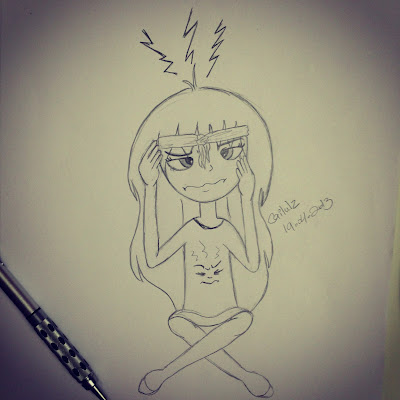 But then it got even worse than ever before, that I was actually afraid to start hitting my head with the wall ! 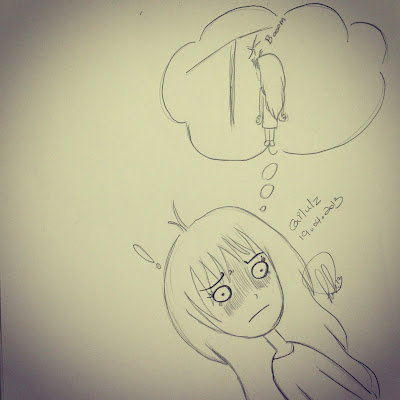 So I have finally decided to have more coffee and end this misery! I remember I had 6 small cups "and magically my headache was gone :D" But then I realized, having more coffee means less sleep. And I actually went to bed at 6 AM :/ 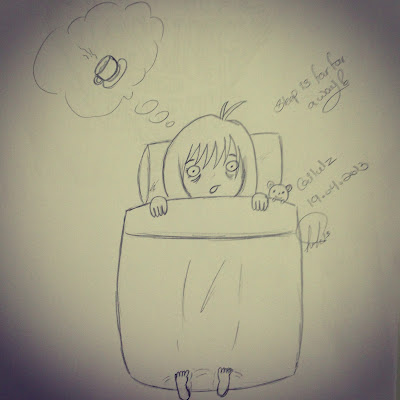 On the other hand, a good thing happened, which was creating those two nice sketches :D 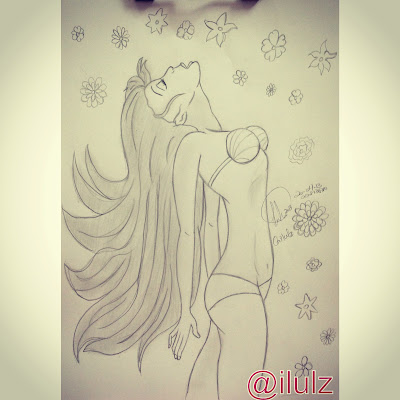 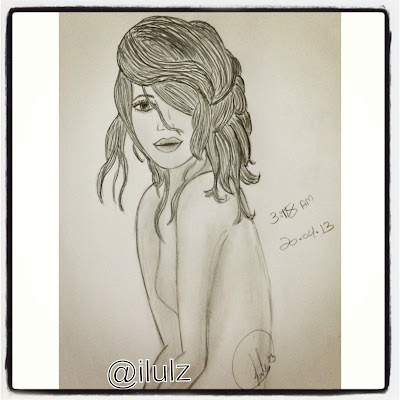 Yup, I will never ever do that again and cut down the coffee intake. NEVER !

Posted by ilulz at 8:22 PM
Email ThisBlogThis!Share to TwitterShare to FacebookShare to Pinterest