Congratulations @OFK360 for being "The Best Restaurant" @Mall360 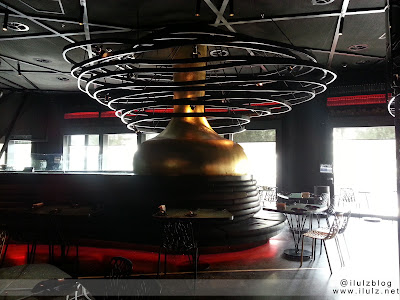 Today March 19, b+f Open Flame Kitchen won "The Best Restaurant" award in 360 Mall for the year 2012. Of course this is something normal for a very big restaurant which is doing excellent job in the market, because simply put, they serve the best. I have never met anyone who tried OFK and said something bad about it! 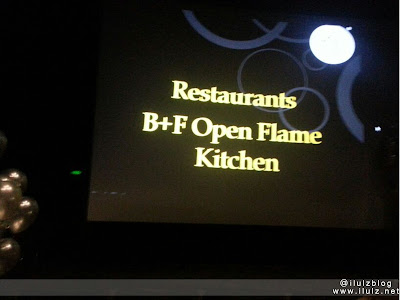 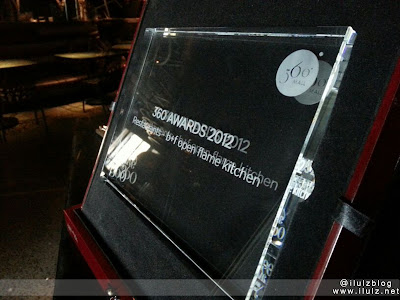 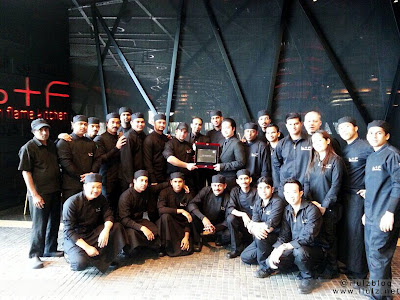 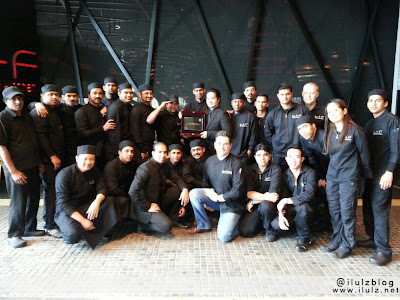 Congratulations OFK for being The Best Restaurant in 360 Mall for the year 2012!
You deserve it :)

Posted by ilulz at 1:37 PM
Email ThisBlogThis!Share to TwitterShare to FacebookShare to Pinterest