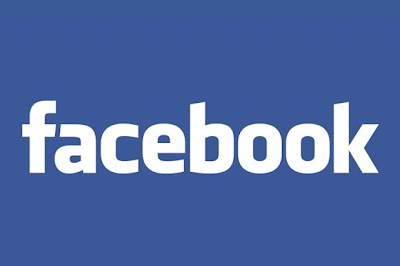 'We have no evidence,' the company stated on a blog post announcing the incident, 'that Facebook user data was compromised in this attach." No user data was leaked, but several employee laptops were infected with malware designed to allow access to the hackers. The hackers were able to leak this malware onto the computers of several Facebook engineers when they visited a hacked mobile developer site. Facebook quickly quarantined and scrubbed the devices, and was able to detect the attach early from the beginning and kill it.

This time nothing happened, but next time who knows what will happen ! Attackers are getting more and more sophisticated, powerful and well equipped. The companies or corporates they are targeting are equipped as well. But after all, if you wish to keep something private, maybe its time for you to know that the Internet is not the safest place to do so.

Posted by ilulz at 9:40 AM
Email ThisBlogThis!Share to TwitterShare to FacebookShare to Pinterest