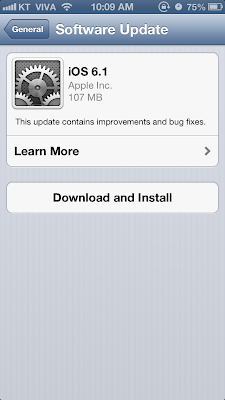 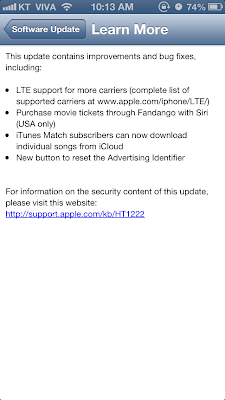 After all, Apple has finally released the first major update of iOS 6 since it was first launched in September 2012. This new update brings more carrier support for 4G LTE service and includes a new feature that allows Siri to buy your movie tickets using Fandango (available in USA only.) It also brings back the option for iTunes Match subscribers to download individual songs from iCloud. On the other side, this update also adds an option to reset Apple's advertising identifier, the "non-permanent, non-personal, device identifier." 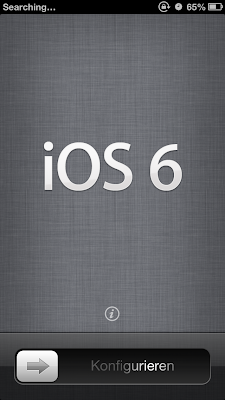 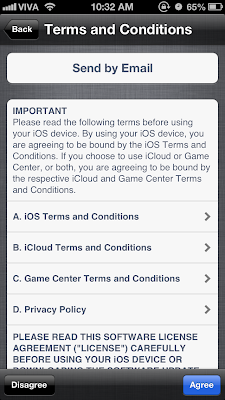 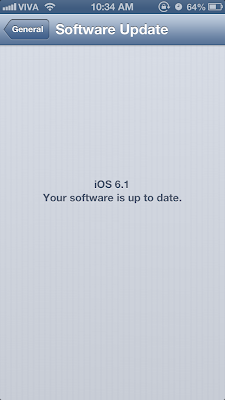 Apple Press Info article
Complete list of supported carriers here
Posted by ilulz at 11:01 AM
Email ThisBlogThis!Share to TwitterShare to FacebookShare to Pinterest