Have you been nice lately ! :-p
A quick vector done now, Merry Christmas All :) 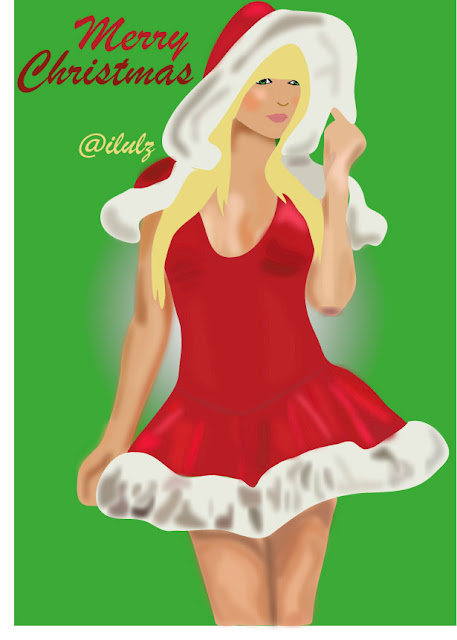 Posted by ilulz at 10:55 PM No comments:
Email ThisBlogThis!Share to TwitterShare to FacebookShare to Pinterest

On the occasion of Christmas, Flickr is behaving like Santa Clause and distributing valuable gifts to their subscribers ! Flickr was happy to announce to its subscribers that they are granting 3 months of unlimited storage "PRO Account" as their way of saying thanks this holiday season. You, as a Flickr user will get the following for the next three months:
"These benefits will expire on 22nd March, 2013 " 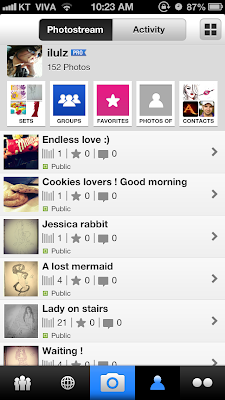 Well, not to mention the other great gift that was recently launched which is the amazing update of Flickr app for iOS and Android devices. In this new app, Flickr has jumped into the Social Network phenomena and joined the craziness, they have made several changes including adding photo filter features ! It's more likely said "a complete make-over", it seems that this complete make-over was inspired by Instagram,  Facebook & Twitter new update ! In this update there are 16 unique camera filters that can be used on your photos now. Those filters are powered by Aviary, the same service that Twitter has acquired for its own app. 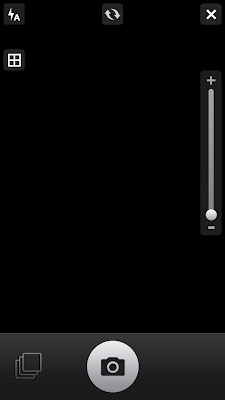 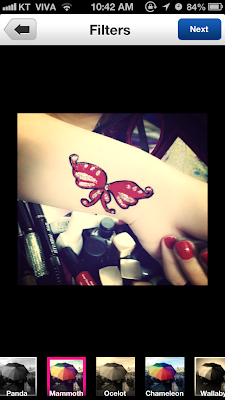 Another feature, is the "double tap" to favorite "and not to like" option. Flickr has also added groups of capabilities amongst other features that were by far available only for the website use. 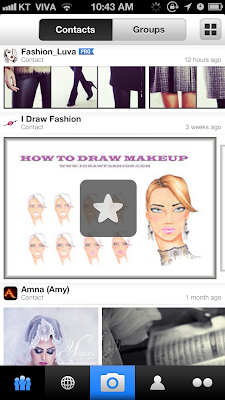 Below are the changes in this version, including users feedback:
And in the below photo, you can see the feedback of your contacts and groups. 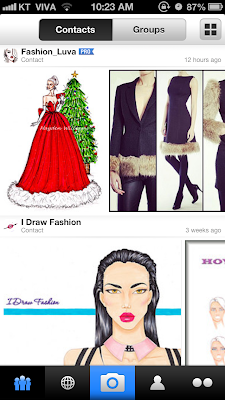 At the moment, we are all still waiting "first in line is me" for the new Flickr iPad app ! Which based on the rumors, might be launched soon !

Download the updated app from the iOS App Store here, and from Android Store here.

Posted by ilulz at 11:07 AM No comments:
Email ThisBlogThis!Share to TwitterShare to FacebookShare to Pinterest

I just saw this ad on MBC 2 today and it was hilarious. I searched this video on YouTube and I found two more. Just wanted to share them so you can all draw that sweet smile on your face :D

This is one ad


And this is another one

But this is my fav XD

Enjoy ;)
Posted by ilulz at 2:12 AM No comments:
Email ThisBlogThis!Share to TwitterShare to FacebookShare to Pinterest 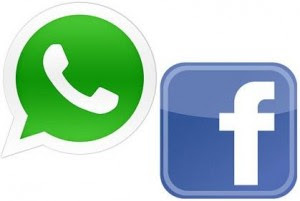 Again Facebook is trying to eat the market by buying or merging the most popular apps with them. Earlier, we were all upset when we heard that Facebook is buying Instagram. And frankly speaking, we were all right when we felt this way. If you have noticed, whenever you are posting a photo nowadays, a large number of spam users comment on your photo with spam links or spam ads etc. They even sometimes tag your name on other people's photos ! It is annoying, and that's what Facebook grant us ! We just said goodbye to the peaceful Instagram, and got stuck with the spammy Instagram ! I hope they would find a solution for this, and get our peaceful Insragram back.

However, sorry for the over react I guess I got carried away haha :-p, this is not what I am here to talk about. If you remember a couple of weeks ago there was a rumor that whatsapp is going to be shut down and if you did not send that "broadcast" to X number of people your account will be cancelled bla bla bla ! And Whatsapp made it clear that this is only a scam and there is nothing true about it. On the other hand, there is a rumor which says that Facebook is interested in buying Whatsapp app !!! Now why Facebook would express their interest in buying Whatsapp ! Let me explain to you why !

Whatsapp is the biggest social network anyone could've heard about ! Who knows it might be even bigger than Facebook network itself !  The number of Whatsapp users is between 200 - 300 million users, meaning it is almost equal to Instagram and Skype. Since Facebook growth is dropping down, I guess this step makes sense ! "To them maybe, but not to us O.o" Whatsapp was founded in 2009 by Jan Koum and Brian Acton who were actually a part of YAHOO team.

I believe that Facebook was not happy enough after buying Instagram, since it's a free app that makes zero profit to the corporate. While Whatsapp is a very popular app overseas with an enormous growth which is still in its early innings. It actually makes a ton of money already (99 cents per download) free-ads, with almost 10 billion messages a day. No wonder why Facebook wants to put their hands on it !

However, Whatsapp clearly stated that they have no intention what so ever to sell their app saying: "The reported story is a rumor and not factually accurate. We have no further information to share at the moment."

Honestly, I really don't know how Facebook would link Whatsapp to its network. I mean who would want to share anything personal like their numbers, names, messages  photos or what so ever into a bigger social network such as Facebook. Bottom of line, Jan and Brian should consider this decision and study it very carefully. If they have to decide, they should consider two main things, their own benefits and Whatsapp users interests.

Posted by ilulz at 2:03 AM No comments:
Email ThisBlogThis!Share to TwitterShare to FacebookShare to Pinterest 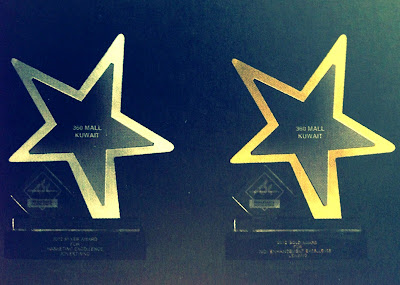 On November 2012, the International Council of Shopping Centers (ICSC) announced the winners of the 2012 middle East & North Africa shopping center awards during a ceremony at RECon Middle East and North Africa in Dubai, United Arab Emirates.

The 2012 Middle East & North Africa Shopping Center Awards recognized achievement in: Traditional Marketing, New Media, NOI Enhancement, Design & Development, and Retail. Tamdeen Group has previously won the ICSC Middle East & North Africa Gold award for Innovative Design and Development of a New Project in 2011, also for 360 MALL.
Commenting on the award, Mark Dixon, Centre Manager 360 MALL, expressed; “The team has worked hard and we are delighted with this achievement. These awards recognize 360 MALL for meeting and exceeding regional and international standards in shopping centre marketing and leasing which I am sure will only encourage us to raise the bar even higher in the future” . [Source: Tamdeen website]

Posted by ilulz at 11:56 AM No comments:
Email ThisBlogThis!Share to TwitterShare to FacebookShare to Pinterest
Newer Posts Older Posts Home
Subscribe to: Posts (Atom)