"Gangam Style" becomes the most watched video on Youtube !

The South Korean dancer/singer has overtaken the very famous Justin Biber's place in Youtube in less than five months ! PSY "Gangam Style" was and still a big hit nowadays, as of today, this video surpassed Justin Biber's "Baby" to become the most watched video on Youtube !

Gangam Style got over than 2 million digital thumbs up, which is considered as a phenomena in Youtube history. It is predicted that Gangam Style might become the first Youtube video to reach a billion views, around December mid, 2012.

In case you've missed watching this video somehow, just play this below video and enjoy your time.
PS: Try not to dance Gangam Style, specially when you're in the office XD

Posted by ilulz at 10:15 AM No comments:
Email ThisBlogThis!Share to TwitterShare to FacebookShare to Pinterest

Hope you are all doing well :)
Today I have received my lovely Royal Deluxe Sketching Artist Box Set from Amazon and I am so excited to use it (can't wait till Thursday :D). However, after I have posted the photo of this box on instagram, people were asking about the name and the link of this product on Amazon in order to buy it.
And since I cant share links on Instagram, so here you go, all the details you need to know about this amazing Deluxe Sketching Box.

The box contains the following: 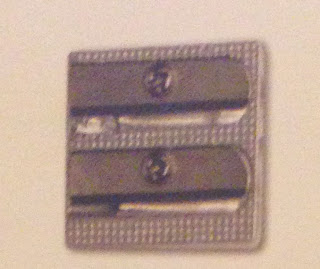 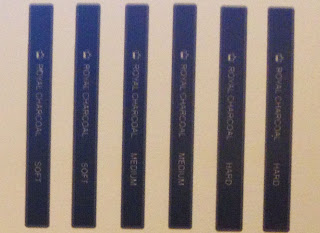 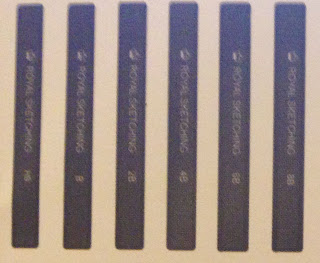 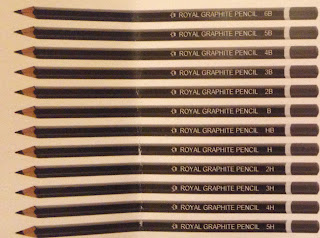 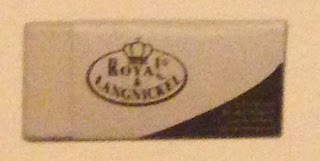 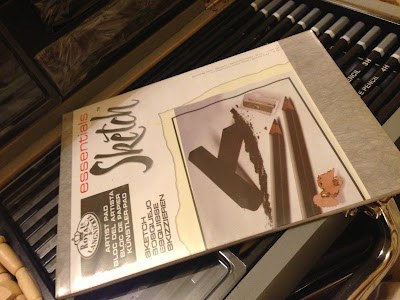 Here are some photos of the Royal Deluxe Sketching Artists Box Set. 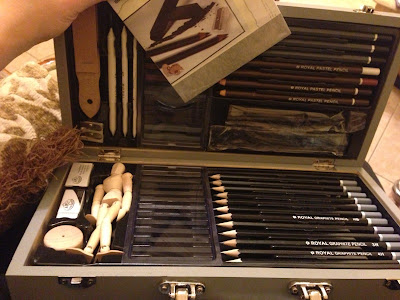 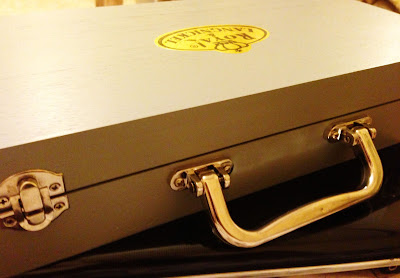 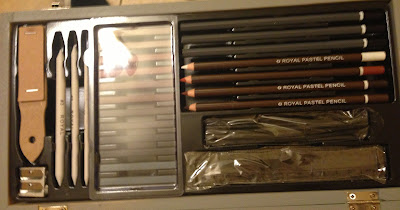 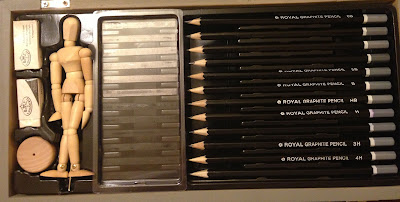 Enjoy !
Posted by ilulz at 10:07 PM No comments:
Email ThisBlogThis!Share to TwitterShare to FacebookShare to Pinterest

Today I was checking my shipments on Aramex ship and shop website (for UK, US and China mailboxes), and guess what ! There is a new agreement policy issued by Aramex, where you cannot view or edit your shipments before approving the contents of this new agreement.

After you agree on this agreement, Aramex will direct you to the information page to edit your information "if required" and to attach a copy of your civil ID ! Which I have no idea why it is necessary :-D

"This Shop and Ship Account Agreement (“Agreement”) is made and entered into by and between the individual or entity (“Customer”) identified in the United States, United Kingdom or China Shop and Ship Account Application Form (“Application Form”) and Aramex International LLC (“Aramex”) for the use of Aramex’s Shop and Ship services (“Service”). The Service is provided to the Customer under the terms and conditions of this Agreement (“Terms and Conditions”) and any updates thereof or amendments thereto, and any related operating rules and policies that are published from time to time by Aramex on Shop and Ship website (www.shopandship.com).

The Shop and Ship Account (“Account”) shall be subject to the following Terms and Conditions:
Services
1.      Aramex shall not accept certified, registered, insured, or express mail (Accountable Mail) on the Customers behalf unless otherwise requested by the Customer and agreed by Aramex pursuant to certain requirements.
Account Fees and Shipping Fees
Customer Representations and Undertakings
Indemnification
Limitation of Liability
Change of Terms and Conditions, Service, and Fees
Termination
a.       Customers use of the Account for illegal, obscene, or fraudulent purposes or for any purpose prohibited by Aramex, the United States, the United Kingdom, China  or other regulations;
b.      Customers failure to pay monies owed to Aramex when due; and
c.       Customers violation of any provision of this  Agreement.

Customer acknowledges that, for the purpose of determining good cause for termination of this Agreement as provided herein, the actions of any person authorized by Customer to use the Account or the Service will be attributed to Customer.
Miscellaneous

Posted by ilulz at 11:21 AM No comments:
Email ThisBlogThis!Share to TwitterShare to FacebookShare to Pinterest

Instagram announced that they have launched the profiles on the web two days ago ! They added a new notification bar in the news section.

Finally Instagram has launched the profiles on the web ! Meaning ?

Now you can check your profile or others' online, see pictures, comment, give likes, edit your profile and also follow people. But you can't upload photos on the web. I believe this is better, otherwise a large number of people will forget about the app and start using the website, and by the time they are used to the website they will find it hard to open the laptop, upload their photo, tag it and then publish it. The beauty of Instagram app is that you just take a photo, upload it and end of story ;)

However, if you would like to see your profile and your photos in a bigger screen just go to www.instagram.com/YOURUSERNAME 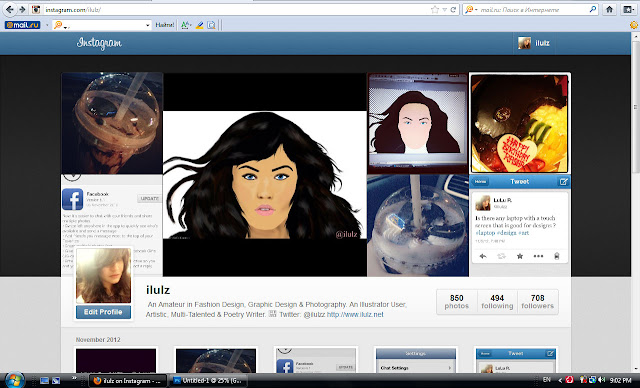 This will help you to share your own profile with anyone you want to see your instagram photos. Also, it's an easy way for you to follow other users, find new users and meet new people. Better yet, people don't have to be instagram users to view your profile (if not set to private) which is by simply visiting your instagram profile on the web.

After all, this is a good step from Instagram :-)