Myriam Fares the Ambassador of Google+Hangout

Of course you are all wondering what is Google+Hangout ! And when this service was launched ! And why no one knows a lot about it !

Well Google+Hangout is a video based hangouts, you can join a group of people hanging out via video chat. And like what google has said "Hangouts is the best way for you to say. I'm online and want to hangout!"

Hangouts enables you to:


The next video will explain to you what is Google+Hangout and how you may use it.

This service is available in iGoogle, Google+, Gmail and Orkut.
So, I guess you are all wondering what does the name "Myriam Fares" is doing in my title :-D. 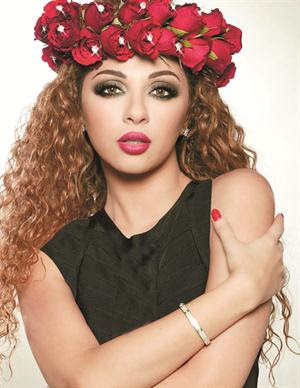 Well, recently google has announced that the young artists Myriam Fares is the new ambassador of its new service "Hangout" in the Middle East. The official announcement was down through a press conference on Friday March 23, 2012 in the Metropolitan Hotel in Beirut. 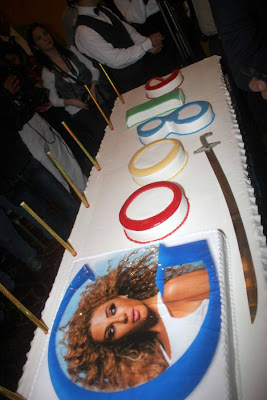 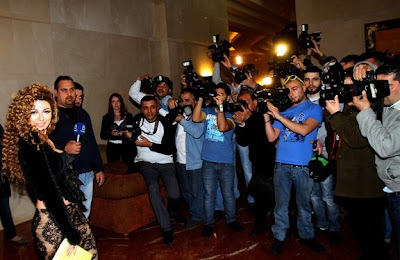 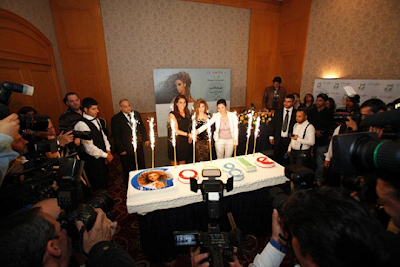 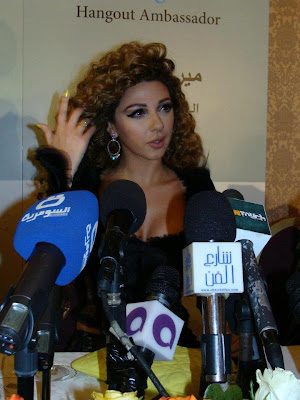 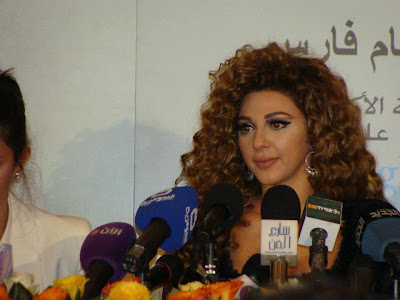 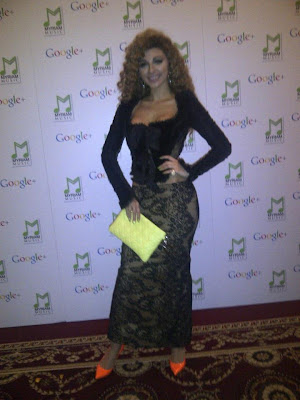 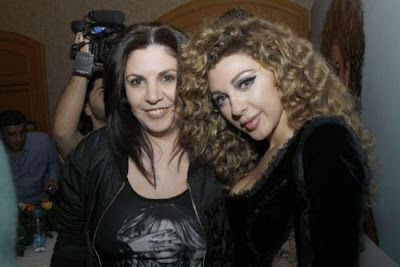 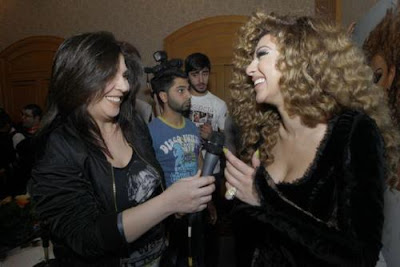 Congratulations to Myriam Fares and all of her fans :-)


Posted by ilulz at 10:07 AM
Email ThisBlogThis!Share to TwitterShare to FacebookShare to Pinterest